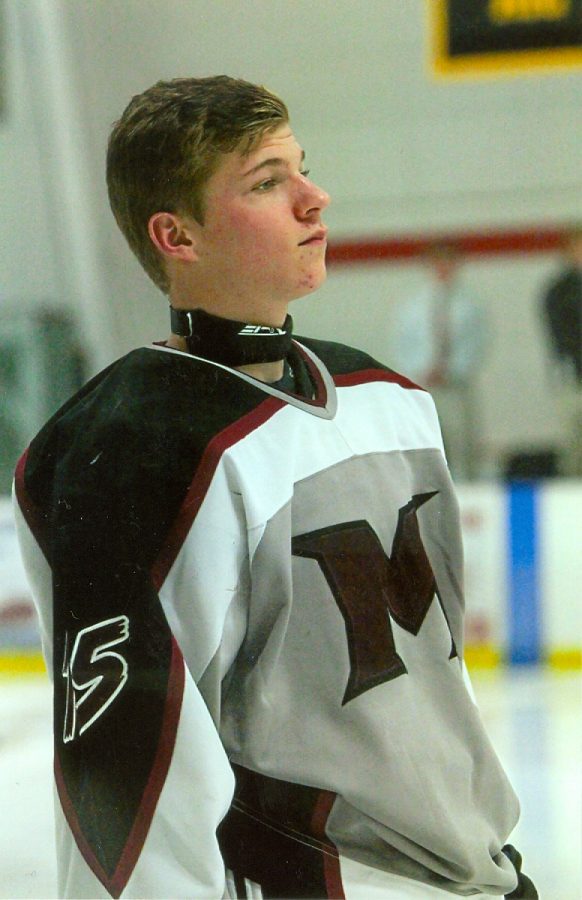 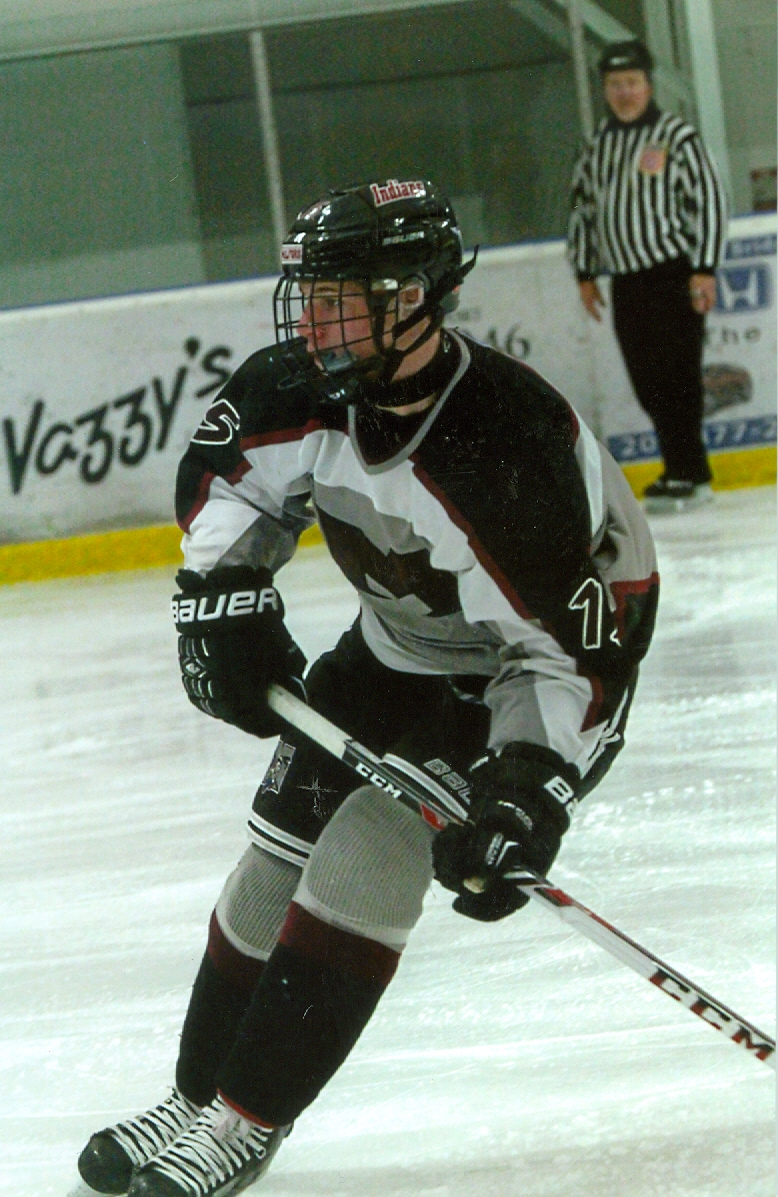 Sophomore Jake Burwell is a standout member of the Foran High community. Not only has Burwell been a great addition to the Foran community for the past two years, he has also been an asset to the Milford community since he was little.

Burwell attends classes at both Foran and Bridgeport Aquaculture.

“I believe that I have exceptional grades and an academically challenging course load,” Burwell said. “Being enrolled in two schools and still being able to participate in sports and activities is a big deal. A solid work ethic and good time management skills are needed.”

In addition to participating in school, Burwell is involved in sports. Hockey has been a part of his life for four years. During the winter sports season, he plays for the Milford Indians co-op, and during the rest of the year plays for the regional Southern Stars.

Luke Gibbs, a senior on the Milford Indians said, “Jake is an awesome teammate. He works hard day in and day out and always puts the team before him.”

Burwell doesn’t just stand out on the ice, but in the classroom too. With a course load like his, balancing sports and other activities could be challenging, but he manages to handle it well. He is enrolled in all honors classes this year, as well as last year. He also tacked on his first AP class. 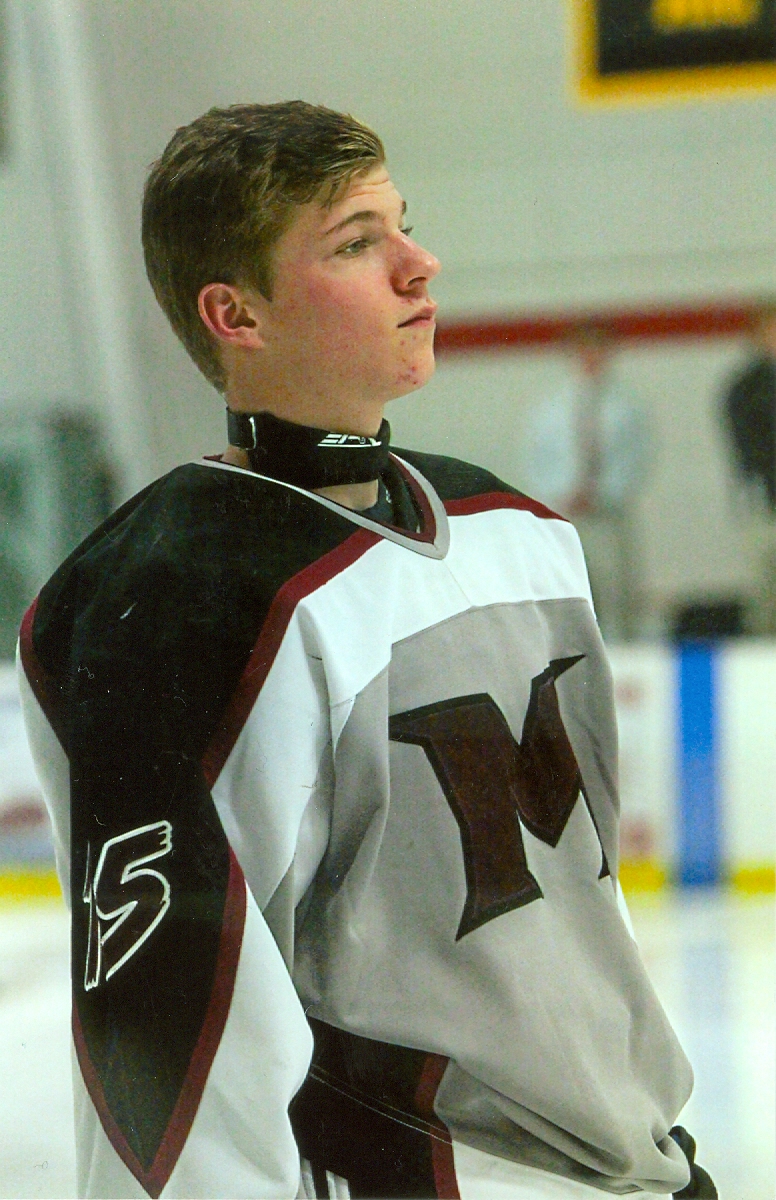 Burwell is one of the few students at Foran that is dual enrolled at Foran and Bridgeport Aquaculture. Aqua is a half-day school for students who want a more serious pursuit of marine science and engineering based courses. Every afternoon, after taking a few classes here, he hops on a bus and travels to take these courses. He takes classes pertaining to fish culturing, boat building, and more. Burwell said he is interested in a  marine-based career.

Outside of school, Burwell still seems to be attracted to the water. He is a member of the Milford Yacht Club and is an avid sailor. He competes in the summertime in a variety of regattas in Connecticut and New York. Not only does he do it himself, but he is also a coach for younger sailors that are also members of the Milford Yacht Club. He has high hopes to one day form a sailing team at Foran.