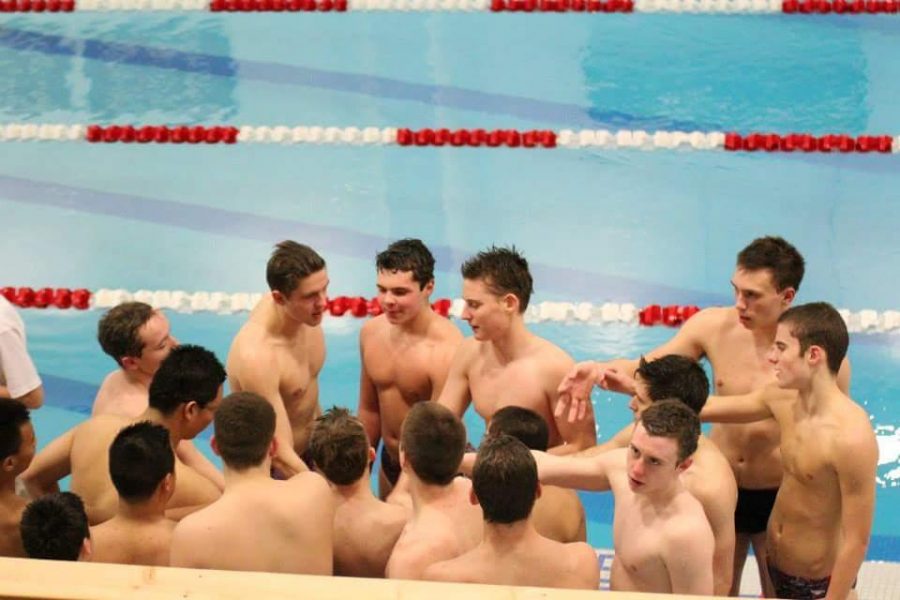 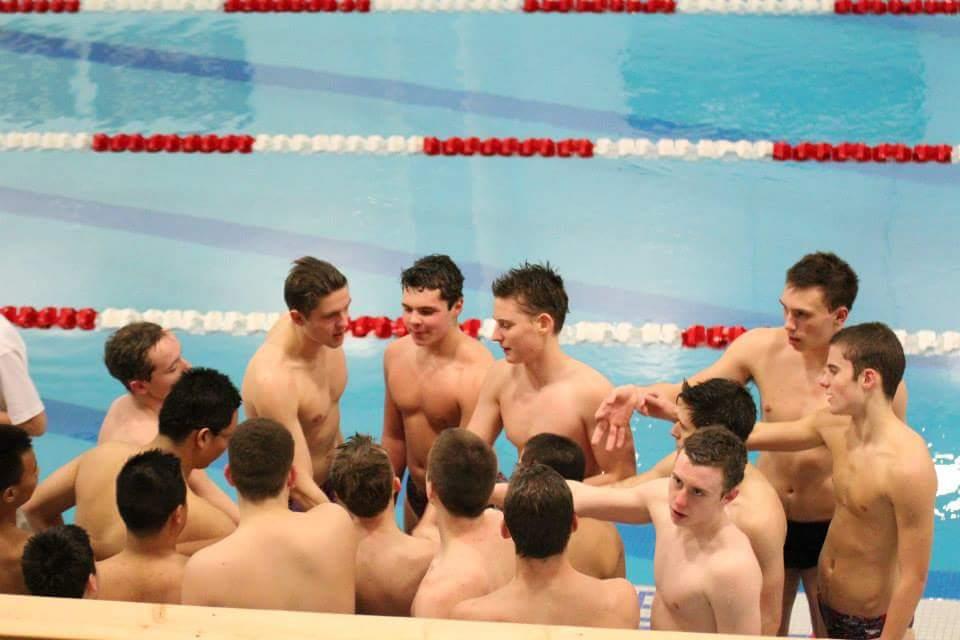 With a small team comes a big responsibility for the upcoming Boys’ Swim season. Having just twelve swimmers and six seniors on the team, the boys’ will have some tough competition this year.

The new captains for the 15-16 seasons are seniors James Coon, Conor Quinn, and Drew Corsi.

This is Corsi’s fourth and final year as a member on the team. When asked about his personal and team goals for the season, he said, “I want to improve upon my times from last year and especially see the other guys improve as well. I know Conor and Ethan have worked in the off season and I’m excited to see that show in the pool for us.” Corsi adds that he and the team expects to see a lot of wins this season even though they do not have the strength and numbers this year.

This year, the team is made up of one freshman, four sophomores, one junior, and six seniors. With such small numbers, the boys’ need to put in extra work every day to see the results by the time SCCs and States roll around.

Current Head Coach, Mrs. Skuches, and Assistant Coach, Ms. Condon, are excited for the upcoming season. Skoach is prepared for some challenging dual meets this season. During an interview, she talked about what she expects to see from the boys this year. She said, “It’s difficult for me to say exactly not really knowing what some of the other teams have at this point.  However, I do think we’ll have some great swims at the SCC/State level this year.” Both Skoach and Condon expect to see good meets against North Haven, Lyman Hall, Law, West Haven and Bunnell this year.

Preparing for the season results in lots of drill work, IM work, and distance sets. The season lasts 15 weeks and postseason goes all the way until the middle of March right before the spring sports begin.

During the girls’ swim season, Skoach was very successful in dual meet season and postseason as well. The girls’ went 7-5 and went All State in two events and broke seven school records out of twelve. For the boys’, they hope to have just as an accomplished season as the girls’ did.

Ethan Skuches, a sophomore at Foran, has been training in the off season to become a better swimmer for his high school team. Skuches trains with Amity Regional Aquatic Club (ARAC) in Orange during the months where high school swimming is not occurring. He said, “We do more endurance oriented workouts there because it is the off-season so the distance is greater. Sometimes, the longest races are 200s of each stroke rather than just 100. But, this keeps me in shape for the real season.” Skuches had a successful season as a freshman and hopes to improve this year as a sophomore.