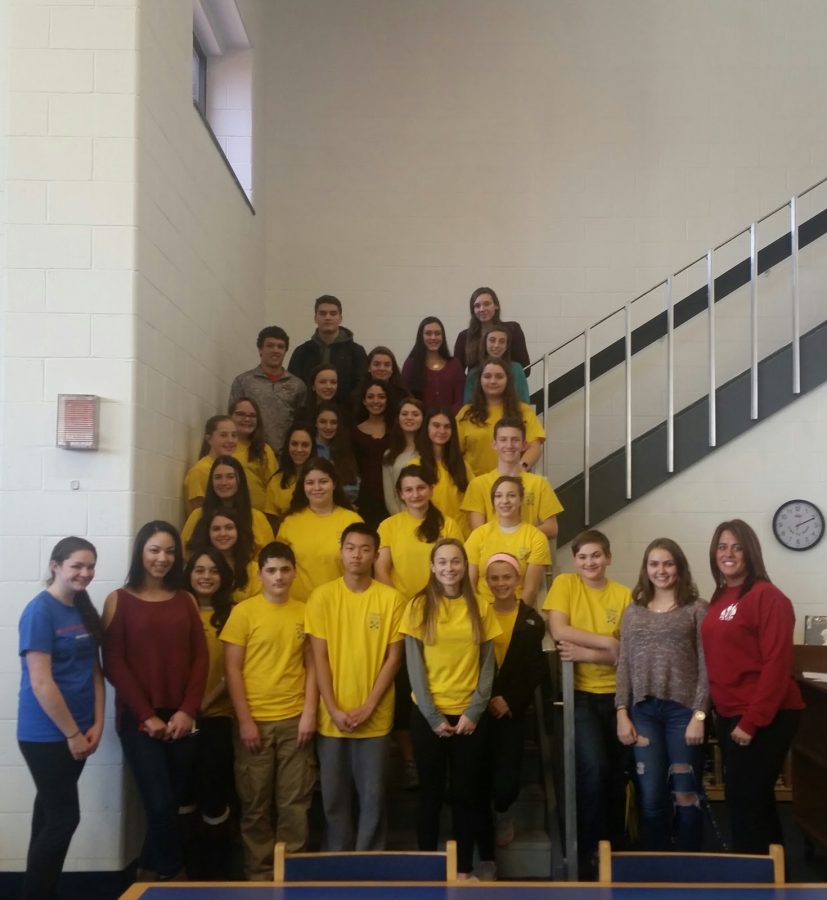 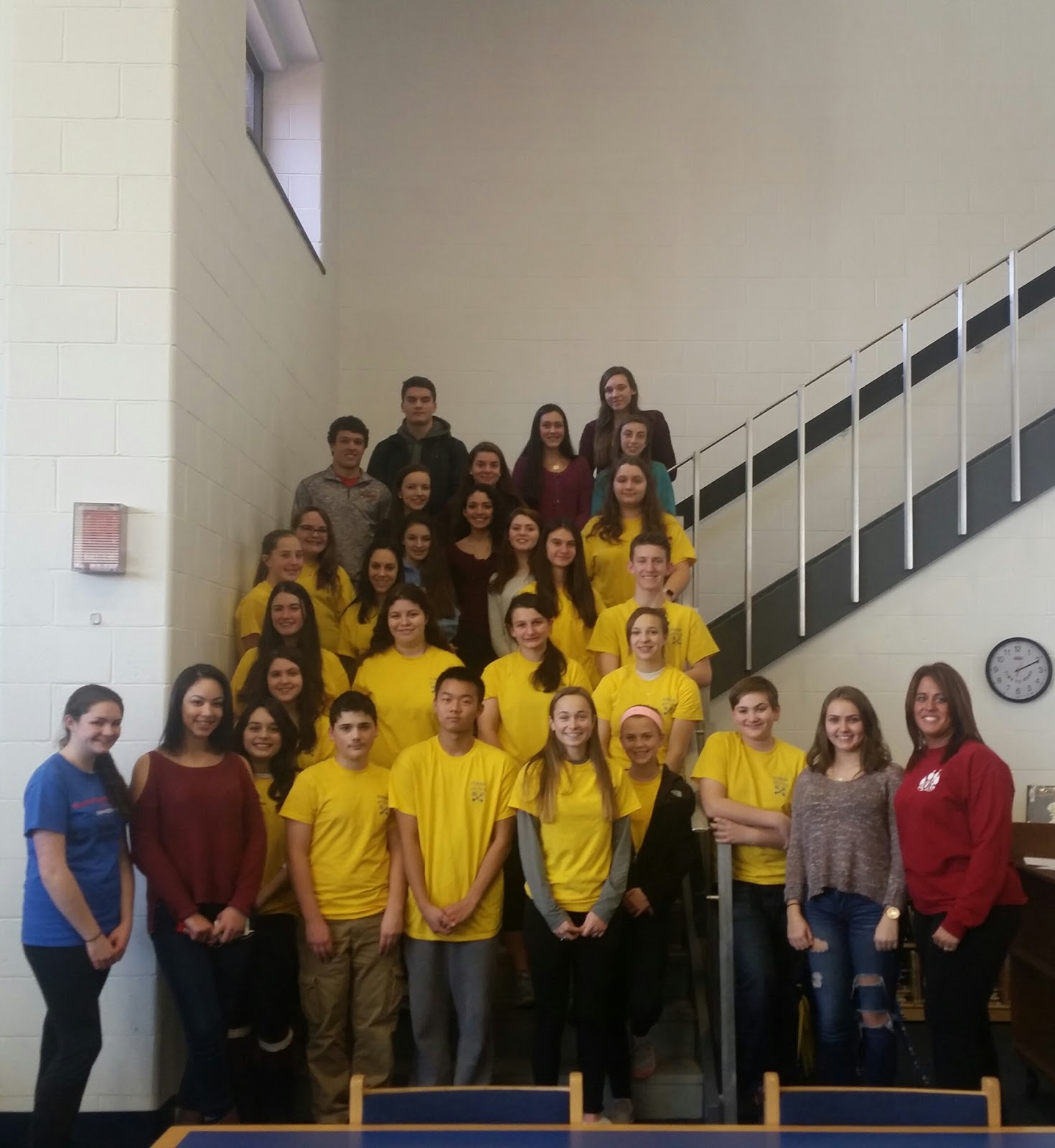 Key Club has an endless list of achievements donating and helping members of the community, including their latest generous donation to the Salvation Army. During the weeks leading up to the Holidays, Key Club members volunteered their time to ring bells and stand in front of Stop and Shop and Walmart to raise money and collect donations. The students not only raised over 4 thousand dollars during their bell ringing events but are also donating 500 dollars to round out the sum to a 5 thousand dollar donation. The club has always pushed to give back to Foran and those who need it but this time they have pushed themselves further. Key Club advisor and leader Mrs. GaNun presented the check to Salvation Army at the beginning of this week.  Salvation Army Member Lesley Darling came and picked up their check and spoke to members of the club about where the money will be going towards. She wanted to let everyone who donated to their time or money, “all the money that was donated goes back directly towards Milford communities and families in need. We use the money for heating bills and other living expenses like groceries all to Milford.” Lesley appreciated the volunteers and understood their dedication in collecting the money saying, “All the volunteers for Salvation Army have other full time jobs.” This fundraiser is the only one that the Salvation Army does throughout the year so everyone in the club and Mrs. GaNun are proud of the money raised. Mrs. Ganun added that it’s nice to be able to provide a good amount of money and to be proud of Foran’s volunteers for, “going above and beyond.”