What You Need to Know About the Government Shutdown 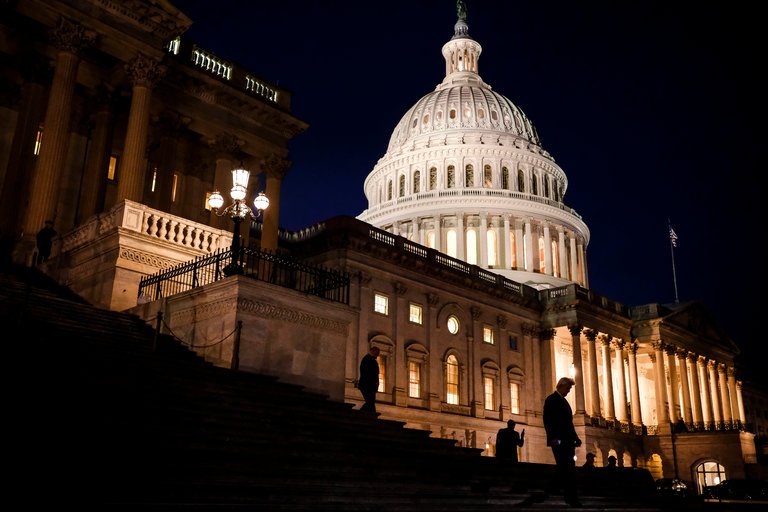 The words “Government Shutdown” may seem scary to most. After all, the government is supposed to be a seemingly well-oiled machine, capable of handling the worst. Before getting worried, however, one must look at the entire issue holistically.

The government shutdown, which occured over the weekend on January 20th, 2018 (also the anniversary of Trump’s first year in office), occured due to a failure to compromise in the senate. The Democrats wouldn’t vote for a spending bill until they got an agreement to fix DACA, a bill that protected undocumented immigrants brought here as children, and the Republicans wouldn’t agree to fix DACA until the Democrats gave a little on border security enhancements, including money for President Donald Trump’s wall along the Mexican border. The last government shutdown occurred in 2013, due to debates over Obamacare. Much like the last shutdown, this most recent shutdown resulted in “non-essential” government employees receiving furlough, which is a temporary leave of absence. This includes a majority of NASA, national parks workers, and employees at the Bureau of Alcohol, Tobacco, Firearms and Explosives, to name a few. National Parks, the National zoo, and Smithsonian museums were also shut down.

“It’s just kind of frightening,” says senior Julia Kopstein. “You never think of the government as something that just shuts down. I feel like it’s not really getting a lot of coverage either. When I asked some of my friends about it, they didn’t even know it was happening.” Mr. Cesare, AP U.S. Government and Politics teacher, says, “I don’t like seeing the government shutdown. There’s a lot of very crucial and vital services people need to have.” Of the media coverage that the shutdown has been getting, Cesare says, “I think its been covered, but I think the politics of it are covered more than the actual reasons.”