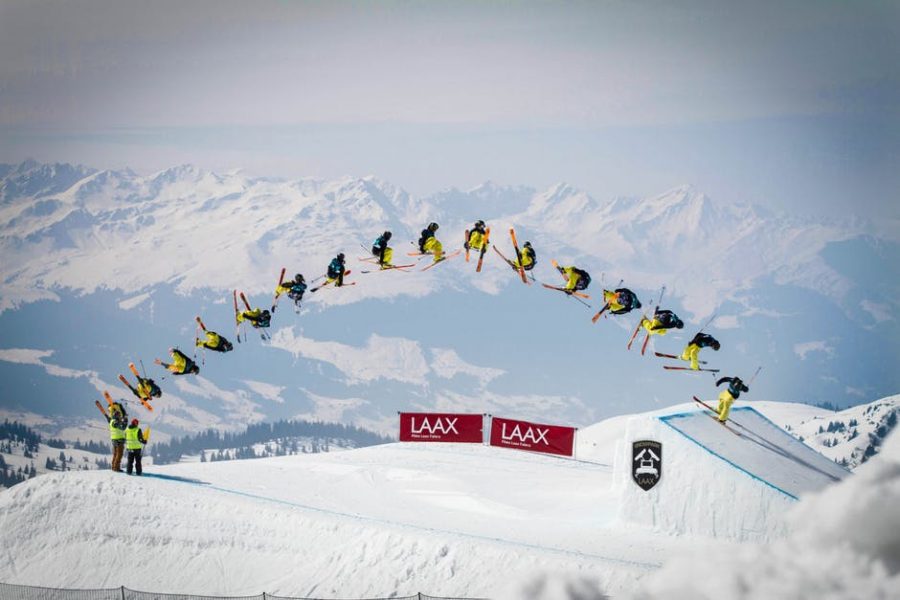 It’s time once again for the Winter Olympics to be held for the world to see. This year, the Winter Olympics will be held in PyeongChang, South Korea, the capitalist nation and US ally of the two Koreas. This will be the third time in history an Asian country has hosted the Winter Olympic Games. The games will begin on February 9th, 2018 with the opening ceremony and will end on February 25th, 2018, following the closing ceremony. Fifteen different “disciplines,” or groups of similar sporting events will be featured during the games, such as different bobsleigh and ice hockey events. In addition, nations new to the Winter Olympics will be making their debut these games. These countries include Ecuador, Eritrea, Kosovo, Malaysia, Nigeria and Singapore, countries in tropical-like regions of the world, with humid climates and warm temperatures year-round.

There has also been talk internationally about the unification of the North Korean and South Korean female ice hockey teams and the communication line between the two countries being opened again. Two of the world’s biggest enemies, communist North Korea and capitalist South Korea, have used the Olympic games to come closer to mending the misunderstandings and uniting together into one Korea. Anthony Ljuljdjurovic, a sophomore and a Korean culture enthusiast, says, “I feel that it is an amazing opportunity for South and North Korea to take the event and use it to mend problems between the two nations. Additionally, I think that it is amazing that the Olympic committee is beginning to acknowledge more Asian countries!” He feels this year’s winter Olympics is a step in the right direction for future international relations, from the border between North and South Korea beginning to vanish to the equal treatment towards so-called “distant” Asian countries. The Pyeongchang 2018 Winter Olympics have proven not only to be an entertaining event for people to watch and participate in from around the world, but also an improvement of relations between nations that many would have never expected to work together peacefully.

Photo Caption : Skiers come together to form an aesthetic, stunning sight of unification, symbolizing the step taken to become closer to peaceful, friendly relations between certain countries caused by the Olympics, such as North and South Korea. Photo courtesy of pexels.com.