Foran sends two teams to the Yale Science Olympiad and later in the year to UConn’s Science Olympiad, the A team and the B team. Each team can only send of fifteen students, allowing for a maximum of 7 seniors on each team. All students have to prepare for 3 to 4 events, ranging in a number of topics. There are events for a variety of topics, spanning from chemistry to anatomy and physiology. There are even some events that require students to build something prior to competing in the olympiads. Students need to build something for events like helicopters, mission impossible, thermodynamics, and more.

In order to prepare for the olympiads, students have to prepare independently. Since most, if not all, of the events require pairs, students will prepare with one another on their own. Senior Ethan Skuches has been in Sci-Lions since his junior year. He usually participates in earth science events like dynamic planet and ecology. Skuches said, “I really like the laid back competitiveness with it. I’m able to go out and have fun at science competitions while also being able to compete but not worrying about a legitimate grade or anything.”

Chemistry teacher Mr. Connors believes that participating in the science olympiads is beneficial for the students in Sci-Lions.“It gives the kids the opportunity to see other kids who enjoy science and engineering just as much as they do.” Also since the olympiads that they take part in are hosted by colleges the students get the chance to be on a real college campus and see what it’s like to be in that setting. Connors also thinks that the olympiads are rewarding for students because “some events aren’t taught in a regular curriculum so it gets them to go beyond.” Students will next compete tomorrow, April 7, at UCONN. 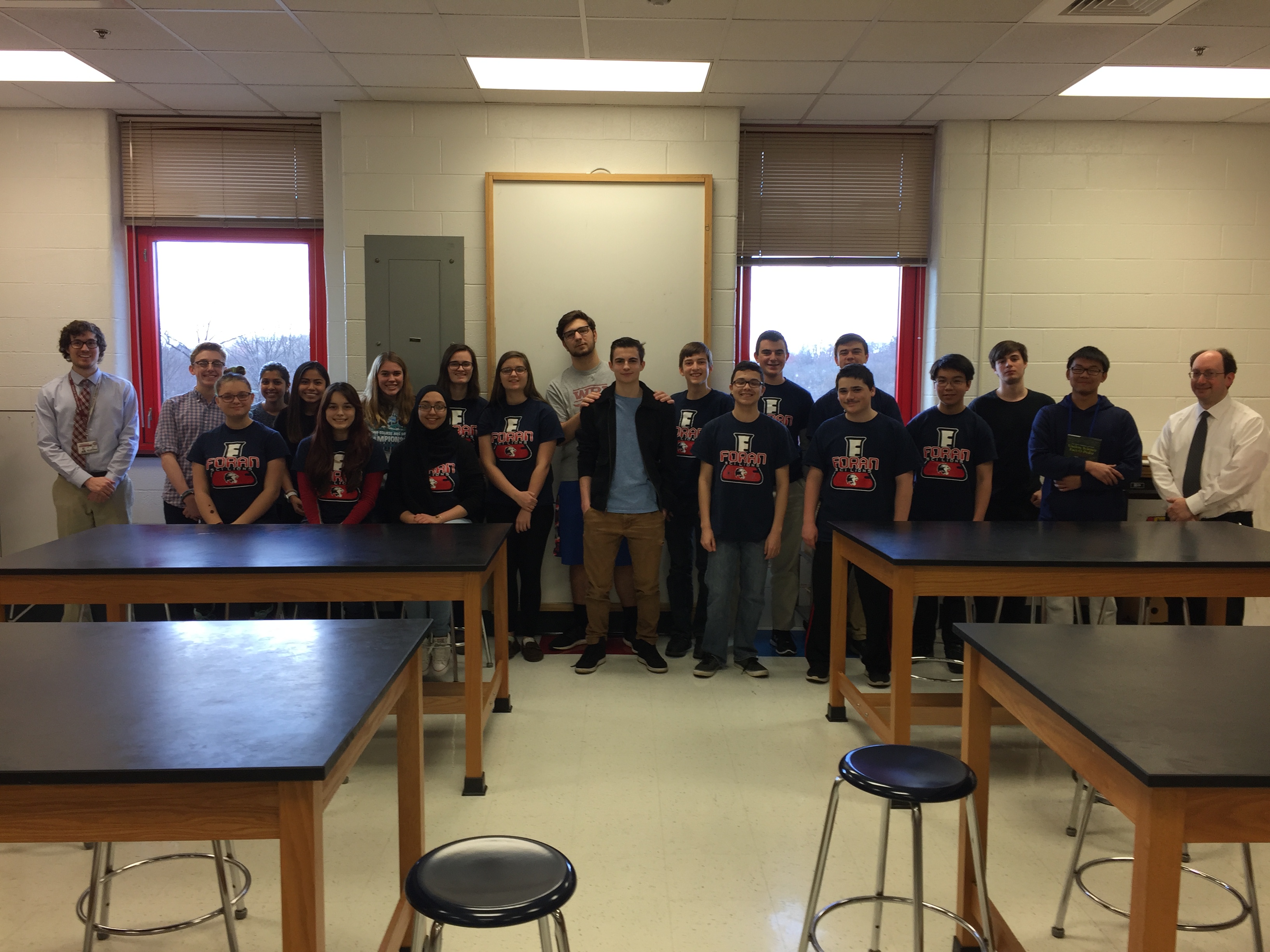