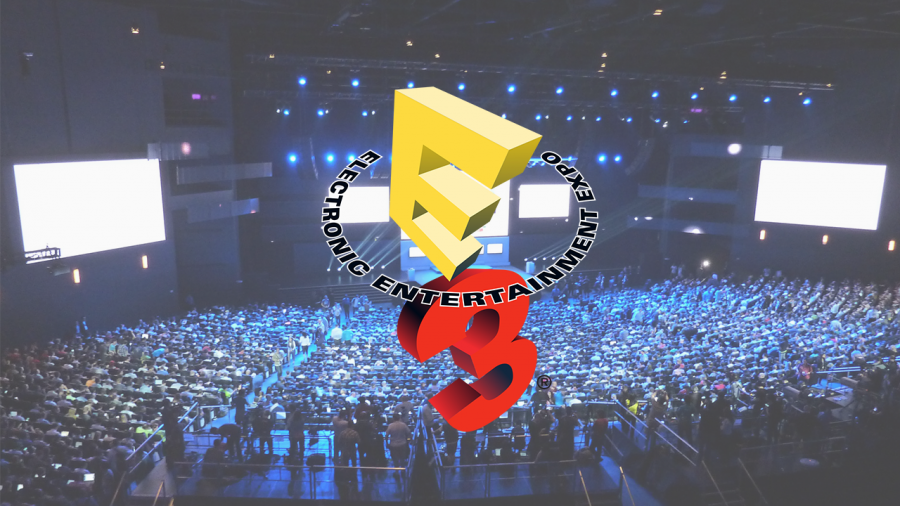 Every June since 1995, the major game companies flex their marketing muscles by having large press conferences where hundreds of thousands of fans tune in to watch. These press conferences coincide with E3, which is a yearly convention where press and fans alike can roam the show floor to play demos of the most highly anticipated unreleased games. This year, E3 will take place from June 12-14 in Los Angeles. In the lead up to E3, fans of each company get hyped for which major announcements may happen and treat it as if it’s some sort of holiday. In this breakdown, you’ll find comprehensive info on when each companies conference is and what games they may announce.

Sony- Sony’s Press Conference will be livestreamed around the world on Monday, June 11 at 9pm ET. They recently announced that their press conference will not be conventional, and as of right now, it isn’t currently known how different it may be. What we do know, is that they will be focusing on new details for Spiderman, Days Gone, Ghost of Tsushima, and The Last of Us: Part II.

Nintendo- While the other major companies livestream their press conference, Nintendo opts out of the ordinary and decides to release premade news videos each year. This ensures that there won’t be any mistakes made by on stage presenters and gets the fans the information they want in a better form factor. Nintendo’s video presentation will kick off at 12pm ET on Tuesday, June 12. Fans can look forward to a blowout of news pertaining to Super Smash Brothers and more. Other than their video presentation, Nintendo has Treehouse Live, which is a three day stream where they highlight their upcoming and newly announced games. On top of everything else, they will also be holding a Splatoon 2 World Championship and Smash Bros Invitational on June 11 and 12.

Microsoft-  Microsoft will be holding their press conference on Sunday June 10 at 4pm ET. Xbox fans can most likely expect a new Halo game and some other surprises, yet they shouldn’t get their hopes up.

Caption: E3 is a popular convention that takes place each June in which tens of thousands of eager fans see the newest games and are able to play them. Photo courtesy of medium.com.