Gobble Til you Wobble 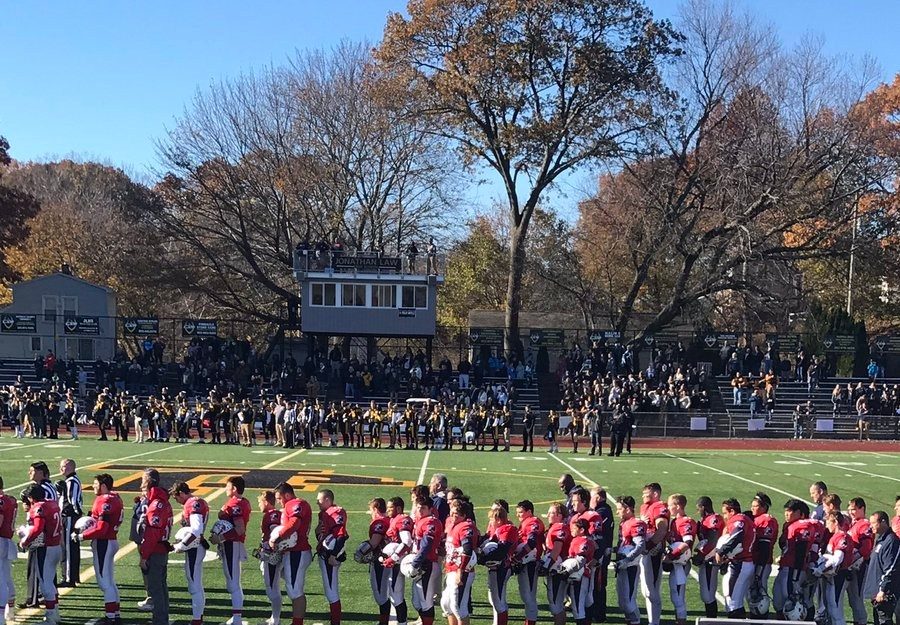 As school and sports are getting into the full swing of things, this means Thanksgiving is slowly approaching. Thanksgiving is a big holiday in our community where we all come together as Foran and Jonathan Law High School have their annual football game for all the bragging rights. For Foran the pressure is on to beat Law as a comeback from their loss last year 34-28.

Head football coach, Thomas Drew, is new to the Foran fields. Being the new head coach of a high school team is a big deal but comes with a lot of pressure. He expects the team to take it one week at a time and to do their best when it come to the big Thanksgiving game.Considering that this team has been condition and working on plays since February, the players know what to expect and they all understand their roles. Coach Drew believes that the game will be the easiest game to coach since all of the players are playing with excitement in their veins. After all, it is very uncommon for one town to have a split in high schools to be able to play in a game like this.

Foran senior football player, Ryan Zarnoch, is excited for this game because he believes that he’s not just playing for his team but all the other teams that Law plays against. Since last years loss, he believes that there is always improvement for a good game and hopefully a win this year. In consideration for his last playing thanksgiving game, he wants this to be the most rememberable one.

Foran cheerleading freshman, Elizabeth Schumann, has yet to cheer at a historic Thanksgiving day game. She is excited to see how it goes and what happens. The cheer team is preparing by having a lot of added game day practices and perfecting their half-time routine.

Foran and Law family and friends come from near and far to help support their side of town. This year’s Thanksgiving day game is going to be held at Foran High school on the 22 of November at 10am. 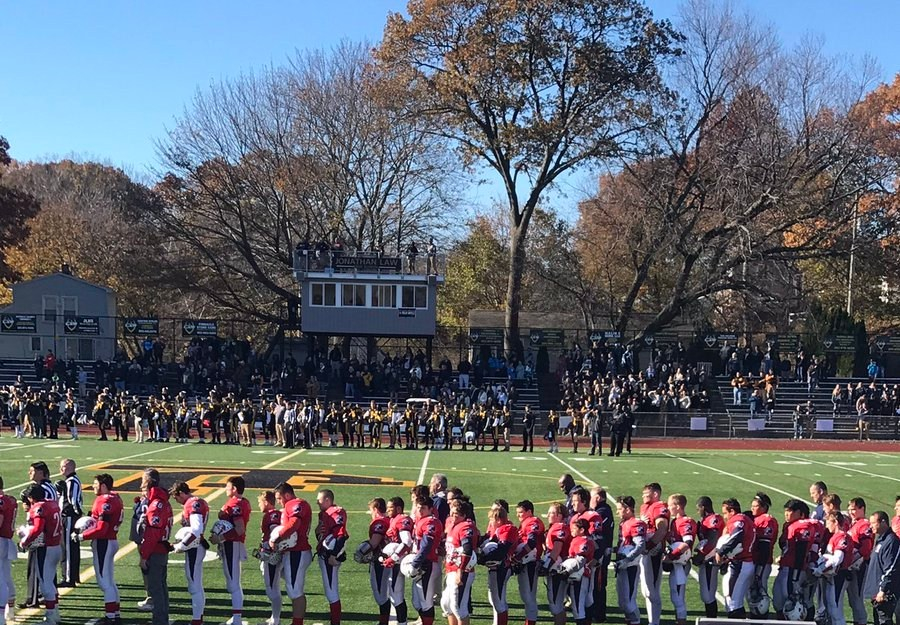