A New Supreme Court Justice? Brett Kavanaugh Has Been Sworn In 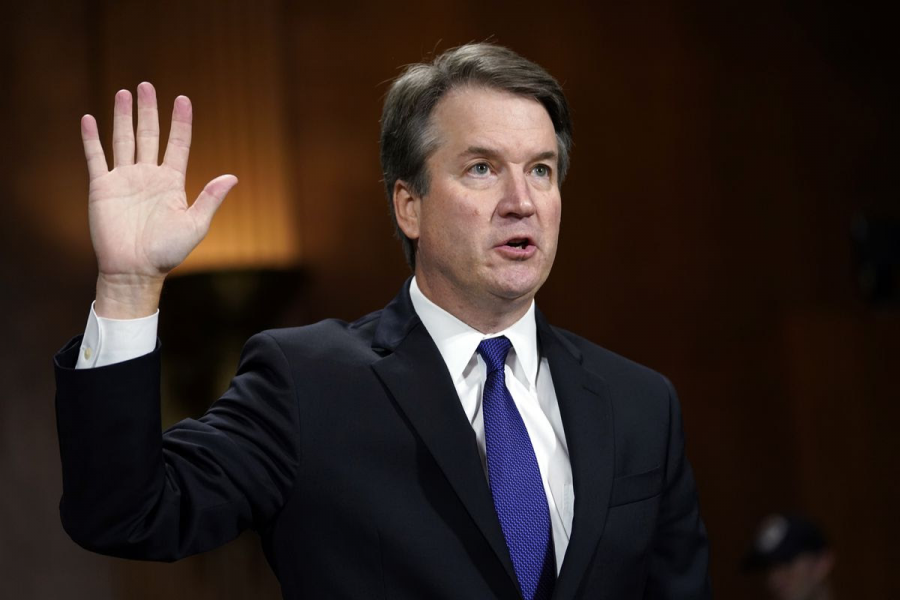 On Monday October 8, 2018, Brett Kavanaugh got sworn in to be a Supreme Court Justice. He has been very controversial lately, and many people have opinions about him.

The reason for the controversy is due to a woman named Cindy Ford, who has come up and say that he tried to rape her back in high school. She said this in a therapy session, but she never said a name. Many people are left to decide if they believe her or not.

Whether you believe Cindy or not, this has caused a great change in America. History teacher Ms. Sarah Digiacomo states, “It caused Americans to be more reflective with harassment among women.” When asked if what impact she thought this choice will have on America, world history teacher Ms. Jessica Hirschbeck answered, “It will add to the already divisive climate surrounding politics today.” She also stated, “As Americans, we should work together instead of being separated further by our different political beliefs.”