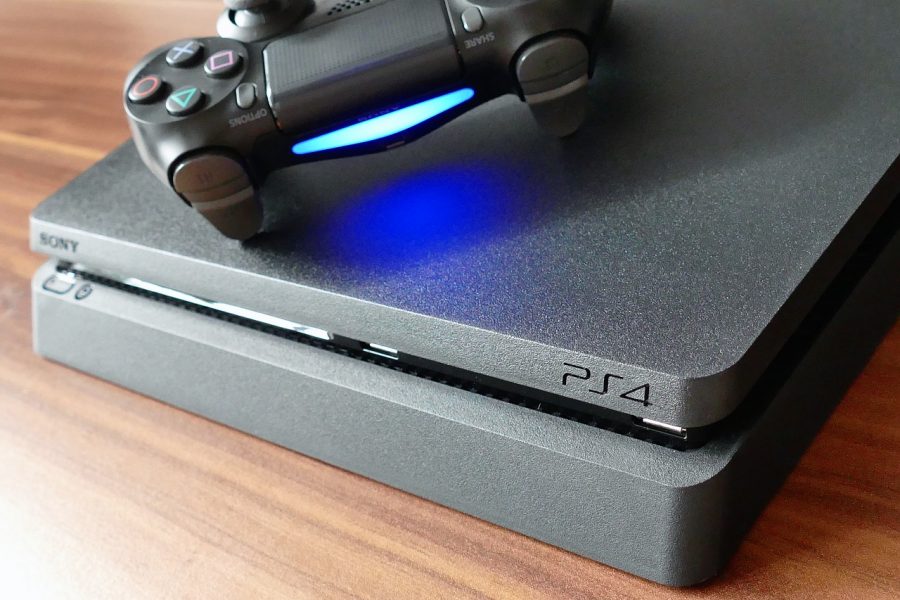 The previous Sony console, the Playstation 4 was a huge success since being released in 2013.

Sony has announced that it will be releasing its new gaming console, the Playstation 5 during December 2020. Very little is confirmed on the features of the console but Sony has said that the controller will have major changes, including adding new bumpers to the bottom of them.

The company’s CEO, Jim Ryan has been very careful about keeping the details of the console a secret, but one thing that has been made clear is that the controllers will give better feedback to the player. What he means by this is, they will replace the “rumble” technology found in previous consoles with haptic feedback.

In an interview, Ryan told Wired, “One of our goals with the next generation is to deepen the feeling of immersion when you play games, and we had the opportunity with our new controller to re-imagine how the sense of touch can add to that immersion.” This will give the games a more realistic feel to the players.

The previous Sony console, the Playstation 4 was released in late 2013 and was a huge success for the company. Since being released, Sony has revealed that they have sold more than 100 million units, which only gives them the incentive to come out with a newer and better console. Not all Playstation users are excited about the new announcement. Student, Teddy Mauro said,  “I feel pretty bad because I will have to buy another console.”

Microsoft has also announced this year that they will be releasing a new Xbox in 2020. This will only reignite the console war again because just like the PS4, the Xbox One was also released in 2013. Many people believed that the Playstation 4 won the previous console war, so Sony is going to have a tough time backing this up.