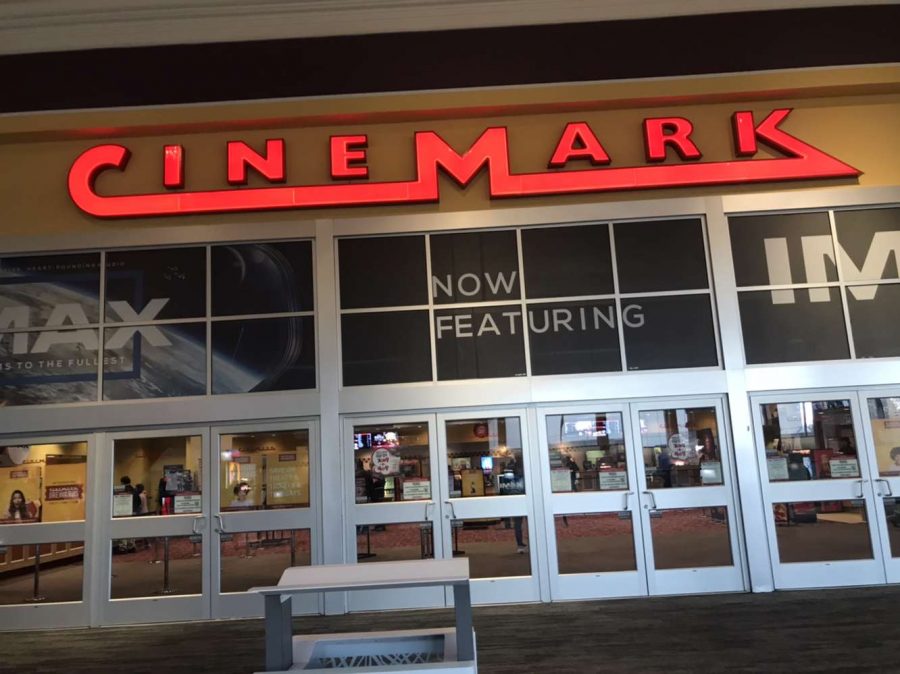 As the decade came to an end, so does the third trilogy in the Star Wars series. “The Rise of Skywalker” kept with tradition including John Williams as the composer and J.J. Abrams as director. The movie featured many more lightsaber fights as well as many plot twists and overall, a great ending to the final part of the story. The movie featured many new planets and environments which the help of CGI, it makes the movie more enjoyable and thrilling.

Though the last of the series seemed to be a home run with the viewers, scoring an 86% liking on Rotten Tomatoes. As Disney + is still fairly new, the Star Wars series, as well as other movies/shows in canon, have been watched and re-watched. One of the most liked movies of the previous trilogy was the “Revenge of the Sith” which was released in 2005. The movie portrayed many lightsaber fights and near-deaths, as well as close to heart conflict. Both movies, “Revenge of the Sith” and “The Rise of Skywalker” both have similar qualities. Though the previous movies in the trilogy have been considered more boring as stated in the Rotten Tomatoes fan reviews. According to IMDb, a popular movie review company, the previous movie was rated seven stars. This is due to the last movie having less action compared to the other movies in the trilogy.

As the series was bought by Disney, it increased the appeal to all generations.

Chemistry teacher Mr. Gregory Sember is a big fan of the Star Wars franchise. Sember has watched all the movies from the start, stating, “I grew up with the prequels.” Though he enjoyed the trilogy as a whole, he prefers Episode VIII, The Last Jedi. He also enjoys watching “The Mandalorian”, “The Clone Wars”, and other affiliated films.

Though the most recent trilogy has some controversy with the viewers when it comes to actors and overall plot, everyone can agree that Star Wars is a part of multiple generations, it’s iconic, everyone knows Star Wars. Everyone from teachers to students can both relate to the famous story of the Skywalker family. Though this is seemingly the end of the series, Star Wars will always be remembered and looked back on through canon shows like The Mandalorian and the supposedly new Obi-Wan Series.