Updates On the 2020 Election: Candidate Overview 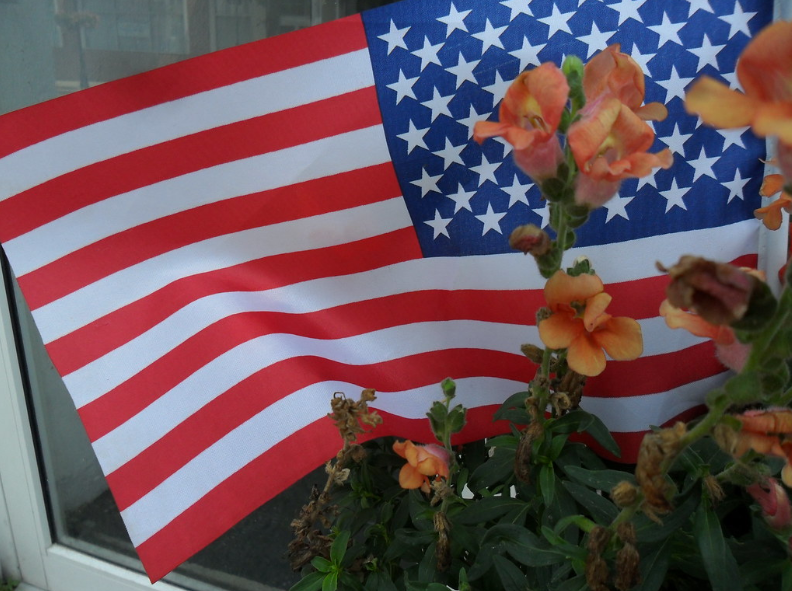 Bernie Sanders has bowed out of the presidential race, however, the show must go on. So wipe off your tears, hide your Bernie 2020 merch and take a look at the other candidates.

Every four years there is an election for president in the United States. There are two main parties, Democratic and Republican, and there are representatives for each one. In 2016, the latest presidential election, President Donald Trump won, representing the Republican Party. He is currently running for his next term. According to NBC news, President Trump is the Republican leader. However, he is in second overall, down seven points compared to Democrat Joe Biden.

Biden, vice president during President Obama´s term, is the leading Democratic candidate. NBC stated that Joe Biden currently has 1,305 delegates when 1,991 are needed to win the nomination. Biden is President Trump’s main competitor in the 2020 election due to the fact that he is leading the Democratic Party.

The question frequently comes up, could Biden beat President Trump? President Trump has been campaigning for the 2020 election since the second he won office in 2016. This extra time, extra money for campaigning, and the availability to travel to every state in past years allows Trump to have a great advantage. However, during Trump’s presidency there have been obstacles and conflicts.

There have been many issues, some included the lack of health care concern, offensive language, and  some perceive information given to be inaccurate.

The current issue of  how he is handling the coronavirus pandemic, with the contradicting statements about how the government is handling the issue and when everything will officially be back up and running, has left people confused. An ABC News poll reports, ¨52 percent of respondents disapprove of his management of the deadly outbreak, while only 47 percent approve.”

Every president chooses  a vice president to run with them, and the vice president helps with decisions and is in place just in case the President dies during their term or if they are impeached. Current President Trump is running for his next term with his current vice president, Mike Pence.

The main concern for the Democratic Party is who Biden will pick as his vice president if he wins the party’s backing. In feedback given by voters, they stated that Biden should pick a woman or a person of color to win minority votes. Two main competitors for this spot are Kamala Harris and Elizabeth Warren. Both competitors are of the opposite gender of Biden which will help him gain more voters.

Unlike current President Trump, Biden states that the United States should stop worrying about China. On Politico, he states his political views on different topics. Biden promotes basic democratic views such as enforcing pro choice, increasing the education budget, and abolishing capital punishment. Unlike Trump, Biden wants to increase taxes on the upper class instead of all income levels.

President Trump has kept his views very similar to when he was running in the 2016 election. In a PBS article it states his main issues to address concern immigration and global affairs.

The 2020 election is still up in the air with no definite winner yet. The two leading parties have differing views on numerous topics which could mean a big split on the voters.