Watching the One Year Memories

Snapchat Reminds Us Of What We Have Lost 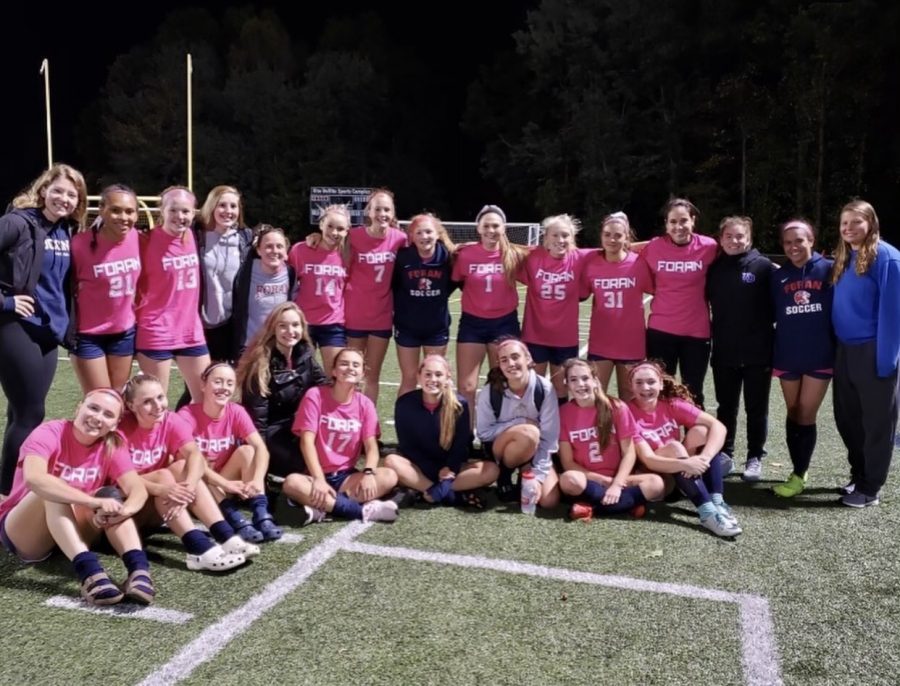 Where were you a year ago today? What was your biggest concern? How was life going? Society has changed an enormous amount in the past 365 days due to the current pandemic; a lot of traditions were put on pause for 2020.

Snapchat shows pictures or videos that an individual posted a year ago that day. For most high school and college students these one year memories are filled with images of joy and unity. It is hard to think there was a time that everyone didn’t have to distance themselves or worry about remembering to wear a mask to group functions.

They were simpler times.

Senior football captain Ben Geier stated, “This difficult time has made it very difficult as a captain to get everyone to stay focused and keep their heads up about what the future may hold for us.”

Last year’s Snapchat memories include an image of the loud cheering students’ section, and people dressed in that night’s football theme with face paint, and the so-called “fat heads” of the players on the field. Snapchat 2019 shows the football team running out onto the field with the biggest smiles on their faces and the field lights shining down on them. The cheerleaders from that night are cheering on their boxes and screaming when the team scores. There was nothing quite like the rush and hype of a Friday night football game a year ago.

Students are feeling frustrated about the things they lost, things they would have taken for granted last year.

Senior band president, Mark Paine states, “We feel disappointed primarily because many of the things we looked forward to the past three years are no longer guaranteed. Some examples are the Thanksgiving halftime show, senior night, and the Disney trip.”

Many sports at many different high schools are not running quite the same this year. Although many sports were cancelled due to health and safety guidelines one sport that is ongoing is soccer.

“It’s for sure disappointing knowing that we won’t be able to have fans at our games this year,” states one of the senior soccer captains Anna Byers. “But looking at the bigger picture of having no fans allows us to be able to play in games and have a season; the team is willing to make the sacrifice.”

Although players are fortunate enough to have a fall season, no individuals can watch the planned games. This will not allow a crowd at their own senior night game. Instead of the loud crowds screaming and cheering, hyping up the players there will be silence; the only noise coming from the players on the field. The singing on the bus ride away games will soon be muffled by the mandatory masks the players will wear.

The Snapchat memories that everyone has been receiving lately have been negatively affecting many people’s moods as they see the fun memories that they will not get to create this fall season.

Athletic Director, Mr. Anthony Vitelli, states, ¨ Throughout this entire process, it has been difficult not seeing our student-athletes in school on a daily basis. I am thrilled we are back in school and competing.¨