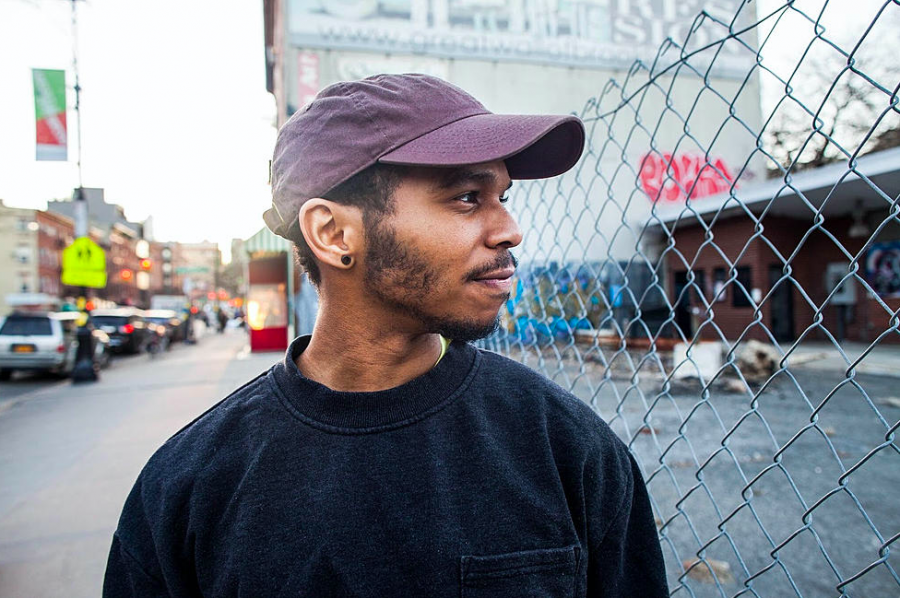 KOTA the Friend is one of the most important acts in Hip-Hop right now. The scene is currently a bunch of artists overpopulating the same sound repeatedly. There is a lack of originality in the rap scene and people like KOTA help make the most popular genre in the world right now more diverse bar by bar.

KOTA wears his emotions on his sleeve. His album, Everything, consists of lyric after lyric about his life, his family, and most importantly his kid. KOTA is the contrast to his peers. This opening to this album “Summerhouse” has KOTA rapping over a summery beat that sets the tone for the entirety of this album. In the chorus he proclaims “Sunshine, sunshine, Yeah. I could fall in love right here, I could be young right here.” This chorus sets a happy and joyous tone for the record, but most importantly his life. KOTA’s overall happiness shines through in various different tracks.

On the song “BQE”, KOTA talks about his ties to Brooklyn and New York in general with fellow New York Natives Joey Bada$$ and Bas. KOTA talks about how his supposed fame has not changed him and he’s still the same person from before. This is a constant in his music as on his previous album “FOTO” in his song “Hollywood” he talks about how he has people thinking he’s changed since his career started and how they try to use him as a platform for himself. The appeal of KOTA is his honesty and sincerity of who he is. KOTA is a human before he’s a rapper or an artist.

In one of the singles for the album, “Volvo” KOTA goes on about his success and the life he lives. The opening verse has him proclaiming .“No new year, every year is my year” KOTA’s confidence in himself comes from struggling. During the recording of Everything, KOTA was fighting to find peace in a new home, he was worrying about being a great father, and a good partner at the same time. This album works as therapy for someone who feels like the world is happening around them.

The feeling of having no control is something everyone can relate to. Life moves a lot faster than all of us can be prepared for. Life begins to move at a pace that seemingly gets faster by the day and it’s not easy to take control again. This project is KOTA taking control again. This is him smiling through uncertainty and allowing the listener and himself to grow from every experience, negative or positive.

After a number one debut on Itunes and critical reception, the album is still as brilliant as it was over the summer. The album peaked at number 31 on the Billboard charts, a great success for a purely independent artist. This album is a great example for independent artists showing them that no label is required to make great music.

This project asks a question to whoever listens to it, “what means everything to you?”. The answer for that question is one that requires thought. When all else fails who or what can you always rely on? Every person will have a different response, a different set of circumstances that will dictate their response. When asked the question KOTA answered “ What means everything to me is real things. Authenticity, good or bad, as long as it’s real.” KOTA and his music are real, what you see is what you get with him. The lyrics about his family, his kid, his background; this album represents KOTA’s everything.