How Covid-19 is Affecting the WNBA 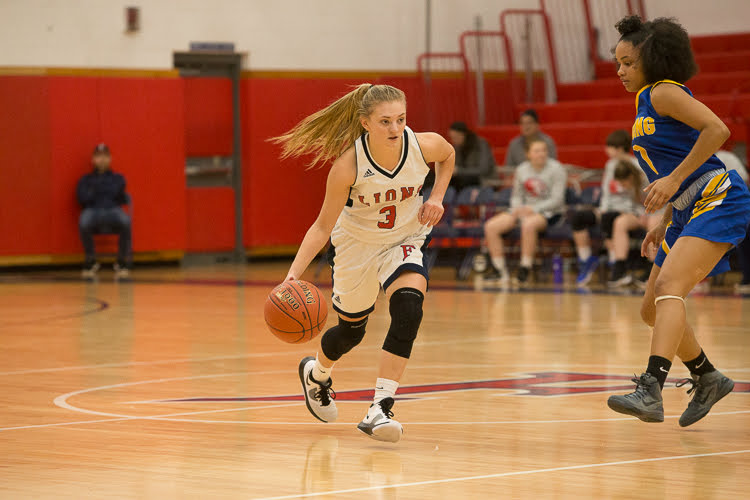 The Women’s National Basketball Association (WNBA) has been providing people in the United States and around the world with sports entertainment for years, but this year things are a little different due to the global Covid-19 pandemic.

The WNBA was approved by the NBA Board of Governors on April 24, 1996, and the league comprises 12 teams. Cathy Engelbert, an American business executive, is the commissioner of the WNBA. The WNBA is located in New York City, New York and games are typically played in sports arenas throughout the United States.

However, due to the pandemic, the league was forced to play its remaining games of the 2020 season at the IMG Academy in Bradenton, Florida. During the season, all WNBA players and coaches stayed in the Legacy Hotel at the IMG Academy to reduce the risk of spreading the virus.

During the 2020 WNBA season, Minnesota Lynx player, Napheesa Collier, joined “Worth” newsletter to discuss how Covid-19 has affected the WNBA. When talking about protocols at the IMG Academy, Collier states, “When we first got here, we were quarantined for about four days where you could really only leave your room or villa for essential things, like getting tested. Still, every day, we get tested. You have to wear a mask everywhere.”

The remaining part of the 2020 WNBA season in the summer was unique. Due to Covid-19 protocols, all players and coaches lived in the same hotel and were required to live in a “bubble” at the IMG Academy.

Lauren Heenan, a Foran senior and a player on the girls basketball team, says she thinks the WNBA “bubble” was the right approach to ensure safety in light of the virus. Heenan says, “I do think the WNBA ‘bubble’ was a smart idea because it allows the players to follow the quarantine guidelines and provides for a safe playing environment.”

The Covid-19 pandemic forced leagues like the NBA and WNBA to postpone their seasons until the summer, leaving many Americans disappointed and with limited entertainment options until professional sports could return.

Ms. Ashley Springsteen, a Foran math teacher and the assistant coach of the girls basketball team, says she believes health and safety must remain the priority. “Having sports back can boost morale,” she says, “but I think it is important that they focus on keeping everyone safe and slowing down the spread.”