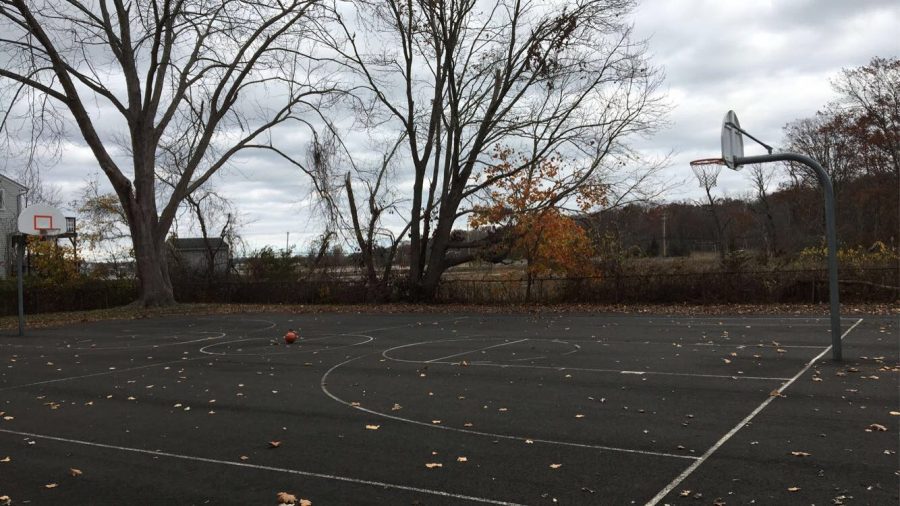 The NBA Draft is right around the corner, meaning the next generation of talent is coming to the NBA. Teams will be looking for their next superstar, and players’ dreams will come true on November 18. Here is what you need to know before watching the 2020 draft.

Going into it, Anthony Edwards, a shooting guard from Georgia, James Wiseman, a center from Memphis, and Lamelo Ball, a point guard from the Illawarra Hawks (Based in Australia) are headlining this class. Edwards is the favorite to be chosen with the first overall pick; however, all three make a case to be selected first.

Mr. Ian Kirkpatrick, the Foran boys basketball coach and East Shore physical education teacher says, “In this draft class I don’t think there is a clear cut number one pick, but I think the best overall player in the draft is Anthony Edwards.”

Senior Owen Kephsire also says he thinks Edwards is the best player, saying “he’s the most versatile player in the draft.”

Other notable players in this draft class are Obi Toppin, a forward out of Dayton, a forward from Israel named Deni Avdija, and Killian Hayes, a point guard from France.

The Minnesota Timberwolves have the first overall pick in the draft. They plan on drafting Edwards or Ball, but they haven’t announced who they plan on selecting. The Timberwolves’ weakest category is at the guard position, so it would make sense to draft either of the two.

The Golden State Warriors hold the second pick, and they will most likely draft Wiseman, or trade their pick to another team. They already have a solid lineup with Steph Curry, Klay Thompson, and Draymond Green on their roster. The weakest part of the team is the center position, so it would make sense to take Wiseman.

The Charlotte Hornets have the third pick, and plan on drafting whoever is available from the three star players. They have also expressed interest in Onyeka Okungwu, a center out of the University of Southern California. The Hornets aren’t particularly weak in a single position, but at the same time don’t have many strengths, so they could use someone at any position.

Following the first three picks, the Bulls, Cavaliers, Hawks, Pistons, Knicks, Wizards, and Suns round out the top 10. Kirkpatrick, a Knicks fan, says “I would like it if the Knicks drafted Tyrese Haliburton” who is a point guard from Iowa State.

Senior Eric Haig says he would want the Celtics to draft Vernon Carey, a center from Duke. “He’s a great player and I definitely think he would be a great addition to the Celtics roster.”

Basketball fans all over the world always look forward to this spectacle of a night. Haig comments,“It’s awesome to see many college athletes get their shot to play in the NBA and take their game to the next level.”

Kepshire states, “there’s a lot of anticipation to it, you can only predict so much.” Kirkpatrick says “what makes me excited about the draft is the anticipation and lead up to the basketball season.  I love watching basketball.  I watch and follow more college basketball than NBA, so I like to see where players end up and how they progress through their pro careers.”