Puck Soon To Be Dropped On The 2021 NHL Season: 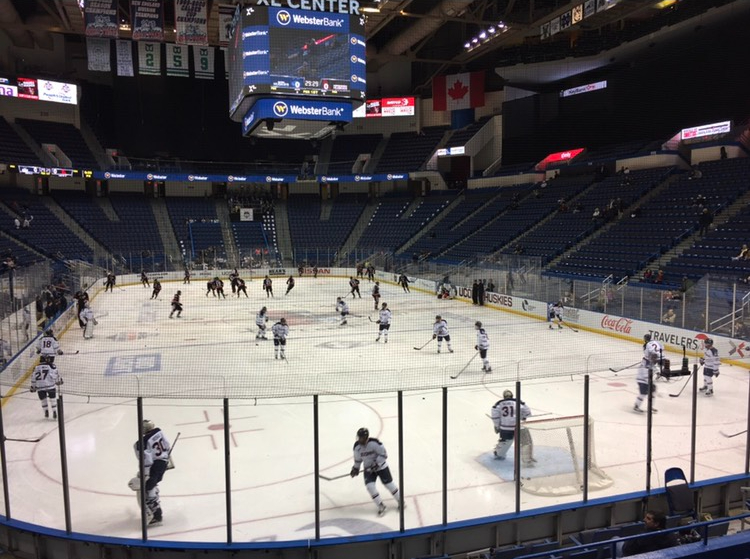 Millions of hockey fans sat by their televisions this August and September. After six long months, the National Hockey League had returned, but it wouldn’t stay for long. The short playoff season was unpopular with many and several teams felt as though they had been cheated out of a chance to win the Stanley Cup. By October, with the playoffs concluded, the League looked onwards to the next season.

Generally, an NHL season starts in September and ends in June. This year, however, with the previous season overlapping with the typical start time, it was postponed. NHL Commissioner Gary Bettman, when talking about a season start date, says, “That is a work in progress, influenced largely by what we’re hearing from our medical experts…” Current estimates place a likely start date as January 1, but the final date is still unknown. “Covid-19 is going through a second wave, …” Bettman states. “We are taking our time.”

Other statements and opinions are coming out of TSN (The Sports Network), the largest sports network in Canada, where they are saying that the NHL is looking to a shortened season with a mid-January start.

Similarly, Elliotte Friedman of Sportsnet explains in a tweet, “NHL/NHLPA [NHL Players Association] engaged in recent days about a January 15 start…” This means that sources within the NHL itself, as well as the players, have pointed to mid-January as the likeliest time for the first puck drop of 2021. Though, just as Covid-19 has remained perilous and unpredictable, so has the NHL Season.

While the league, players, and health officials fight over a start date, the average fans of the NHL are looking up. Local hockey player, and goalie for the joint team of Milford’s high schools, Maxwell Howland seems cheery about a new season. When discussing hockey in general, Howland says, “Hockey is kind of an escape for me and something that brings me a lot of joy.” He also discussed the NHL’s safety precautions, stating, “I think if they follow the same rules and restrictions that they did last postseason with no spectators, then the season should be played in full.”

Overall, people seem confident in the future of the NHL in 2021. While the NHL has hit some speed bumps in the last few months, it appears that they will recover. The League has been through strikes, fires, and other mishaps and tragedies before, which has given them a resilient nature. It will only come down to time to prove that true or false.