Next Time to Look Up at The Stars 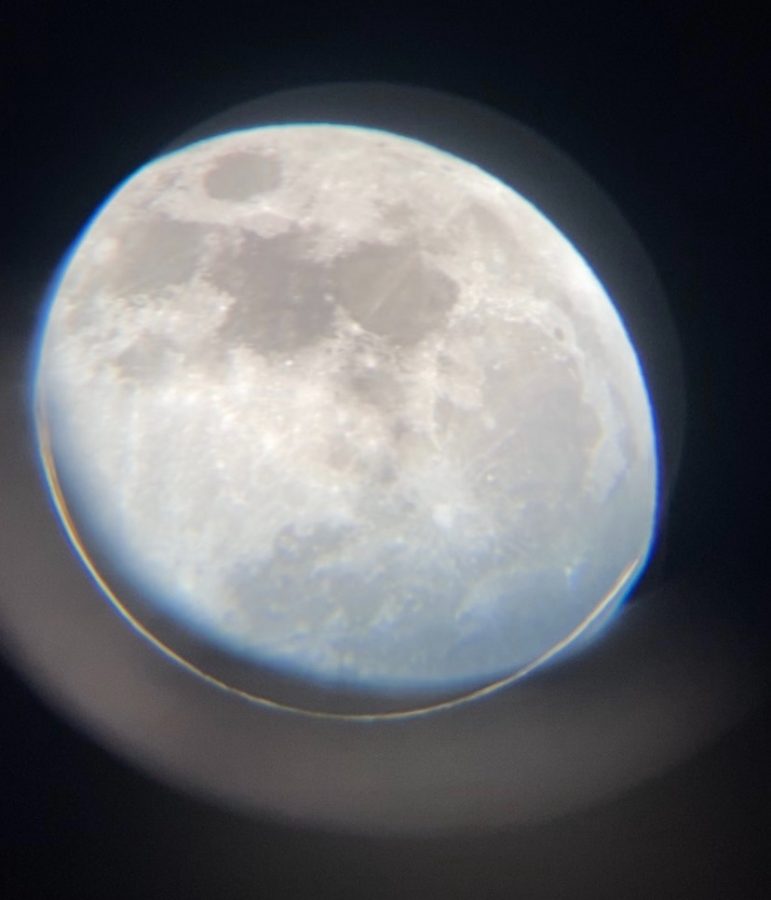 There have been many astronomical events that have occurred in the past couple of weeks. In fact, there are many more to come in the near future that anyone interested in astronomy would not want to miss. This includes supermoons, meteor showers, and eclipses.

Supermoons occur when a full moon falls on a night when the moon is closest to the Earth in its elliptical orbit. The first supermoon of 2021 occurred on the 28 of March. This moon is known as the Worm Moon – a sign winter is ending as it occurs when worms and other creatures come out of the ground.

The second supermoon of the year, known as the Pink Moon, could be seen on April 26. During this time, the moon was eight percent closer to Earth. Despite what many think, the moon does not actually appear pink in the sky. It got its name from a pink flower, known as Phlox subulata or pink moss, which is one of the first flowers to bloom in the spring.

Delsie Lopez, a junior, says “I was studying for the SATs the next day and I took the pink moon as a sign of good luck for the test. My dad and I set up his nice telescope to get a closer look at the moon and it was really amazing to see all the craters and details of the moon up close through the telescope.”

Along with the Pink supermoon, the Lyrid Meteor Shower also occurred during the month of April. This event was visible from the 14 to the 30. Laura Donovan’s astronomy class followed this meteor shower.

Donovan says, “Our classes are currently working on designing their own planet that follows scientific laws, patterns, and relationships to fit in our solar system. We’ve been looking at planets on the dome and studying their features to provide some inspiration for the students’ planet creations.”

Sophomore Reese Jasminski says, “Even though my time taking astronomy was short, I would 100% recommend it to any student. Astronomy taught me a lot about the stars, which I’m really interested in, and the patterns of the sky.”

If you missed these events, don’t worry. There are plenty of events coming soon, including a total lunar eclipse on May 26, the annual ring of fire solar eclipse on June 10, and the Rose or Honey supermoon on June 24. Keep your eye on the sky and enjoy the views.