Let’s look at the best dress and worst dressed men of the Golden Globes from this past Sunday.

David Oyelowo, a new actor in Hollywood who portrayed Martin Luther King, JR in the Best Motion Picture nominee Selma, dazzled in his sparkly-navy blue tuxedo (with matching shoes). A stray from the usual black-and-white tuxedo, Oyelowo’s tuxedo captured the eyes of many spectators and critics who watched the Golden Globes, all with positive feedback. 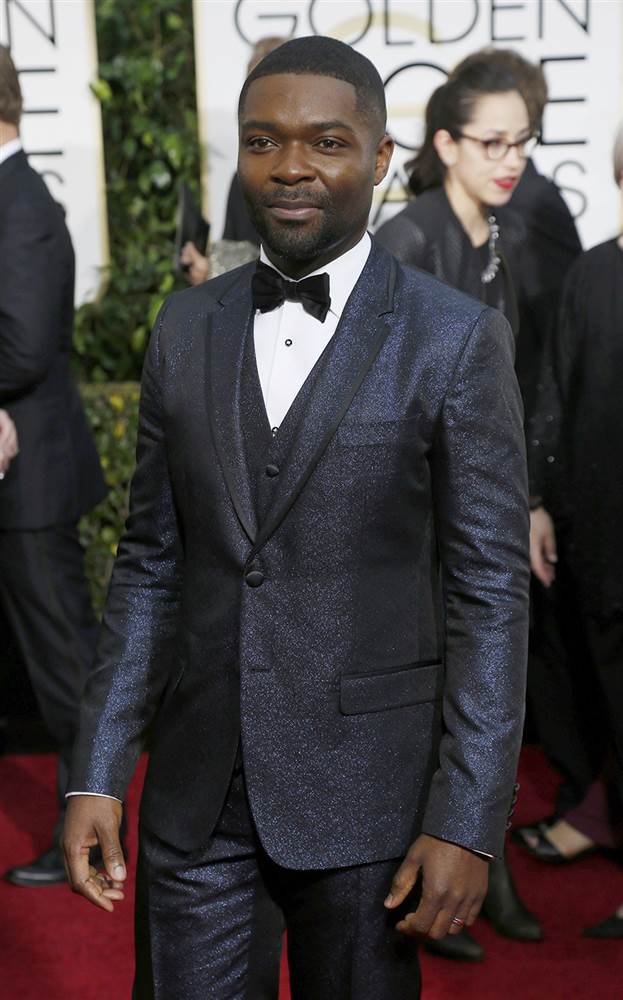 Playing Jon Snow in the critically acclaimed HBO series “Game of Thrones,” Kit Harrington wore a navy tuxedo that was boring to some, but clean, sleek, and stylish to others. Harrington paired his tuxedo with a white button-down, matching navy tie, and shiny black shoes. It was a classic look that earned him a spot in many fashion outlets’ best dressed list. 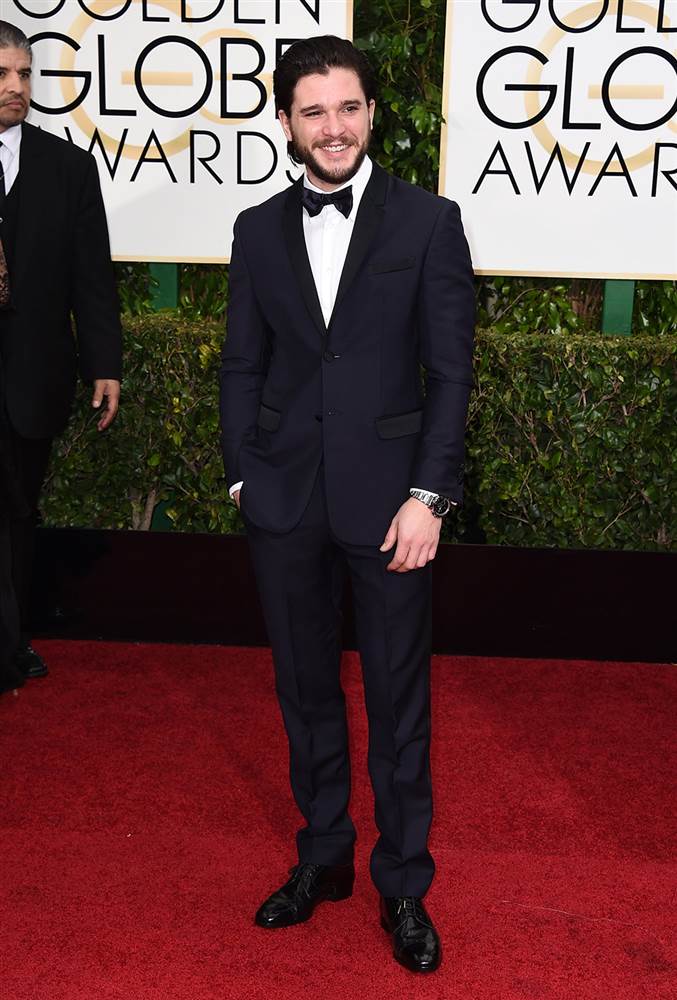 Matt Bomer, Golden Globe winner for Best Supporting Actor in a Series, Miniseries, or Television Film for “The Normal Heart,” stopped the show in his sleek, navy blue tuxedo. Bomer always seems to stun on the red carpet with his slim-fitting fashion sense. It is a classic, timeless look with the white shirt, black bow-tie combination. It was a well-deserved (and dressed) win for Bomer. 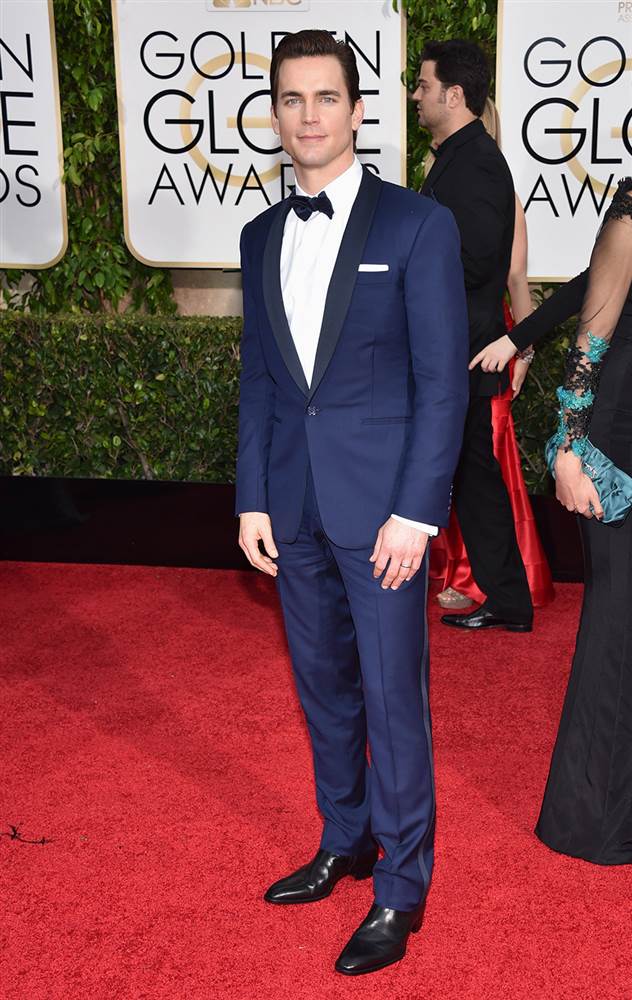 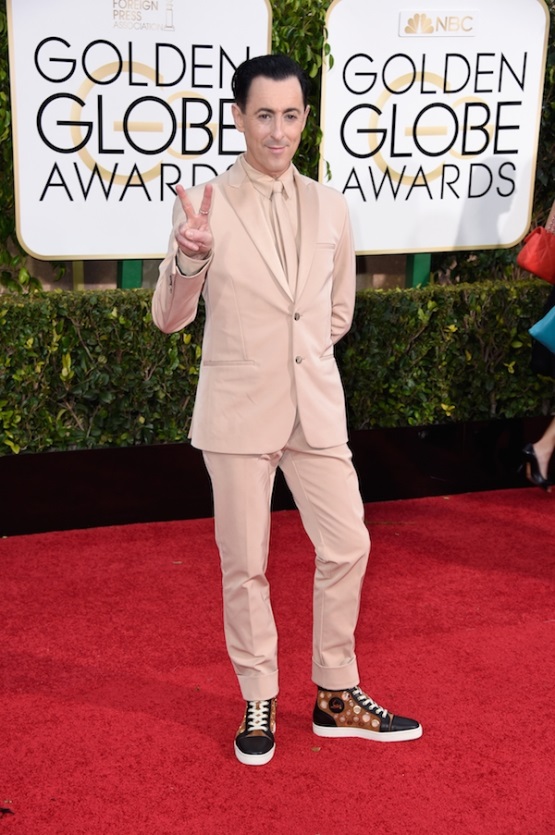 While it was a sharp-looking suit, Kevin Hart’s tuxedo was, by the same token, a tad tacky-looking. It is a typical tuxedo with the sharp, black color and slim-fitting slacks; however the white outlines makes Hart look cheesy and almost like one of those frosted cookies with a frosted-border. 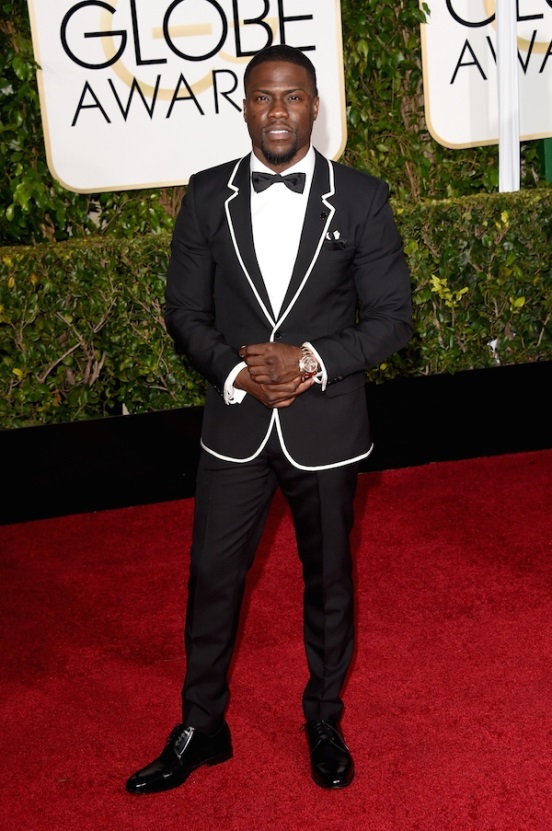 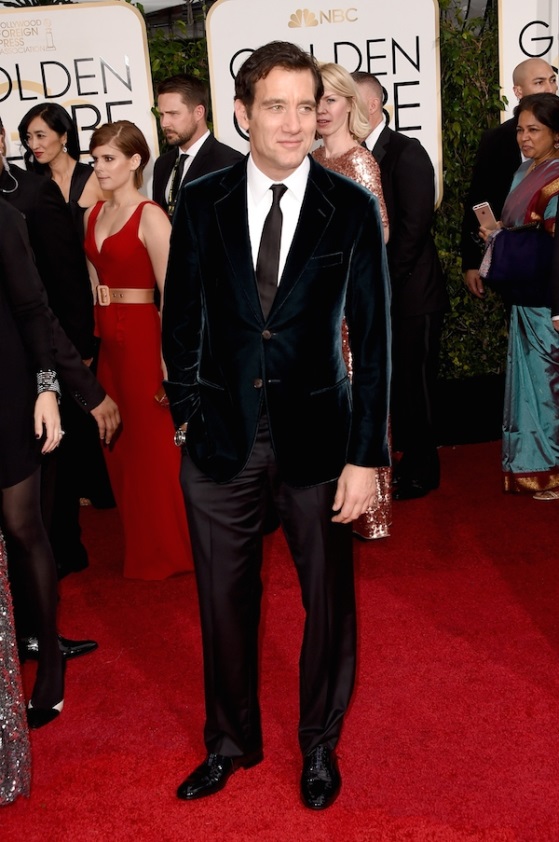