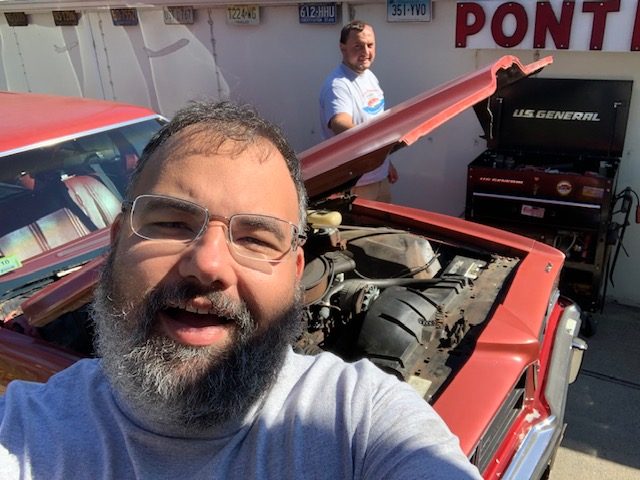 Over the course of recent months, local car dealerships have been struggling to receive the newest models of cars due to a severe microchip shortage. These shortages have left many people pursuing new cars frustrated and many dealerships concerned, as the demand for new cars have sharply increased.

New vehicle production has taken a stumble because of the microchip shortage. The Covid-19 pandemic is to blame for this lack of microchips. The production decrease of new vehicles contradicting the strong demand for cars has led to higher prices for the latest machines. Fewer new models sold means fewer trade-ins. This has caused pre-owned cars to command higher prices. According to Chuck Gale, manager of the body shop at Valenti AutoMall in Mystic, Connecticut, the Covid-19 pandemic has been a main contributor to the chip shortages.

Cars rely on microchips to perform basic functions and specialities, such as the brakes and steering mechanisms. Without these chips being produced due to factory limitations from Covid-19, high demands from new and even used cars are being implemented.

The pandemic really hit the car industry hard. Due to factories being shut down due to Covid-19 to keep their employees safe, there has been less production in making chips for cars.

History teacher and car enthusiast Mr. Frank Tupka states, “Car chips are limited because the chips used in automobiles are different from the chips that are used in consumer electronics and when the economy began to slow down their computer chip suppliers.”

The decrease in workers available due to Covid-19 has caused a major problem within the car chip production, as chip suppliers need workers who specialize in making a car chip, rather than the more common electronic chip that is used in most modern forms of technology. A car chip’s use differs from most other technology chips, as car chips control certain systems specifically in the engine of a vehicle.

The demand for newly released cars has gotten to the point where dealerships need to pay extra money to purchase the newest cars themselves. Colonial Toyota of Milford has been pushing through this issue, trying to meet the market’s supply and demand.

Vanil Colodetti, who has been working for Colonial Toyota for ten years states, “People need cars to drive for their daily lives, and when there’s no new cars, people go out and purchase used cars, and there is only a certain amount of used cars in the market bringing prices up.”

The car industry and customers have been impacted greatly by the shortage of chips. They allow buyers to purchase a safe car to travel in, and businesses would benefit from customers buying the newest products. With this coming to a halt, many are hopeful that the car chip production will bounce back soon.