Broadway Back in Action 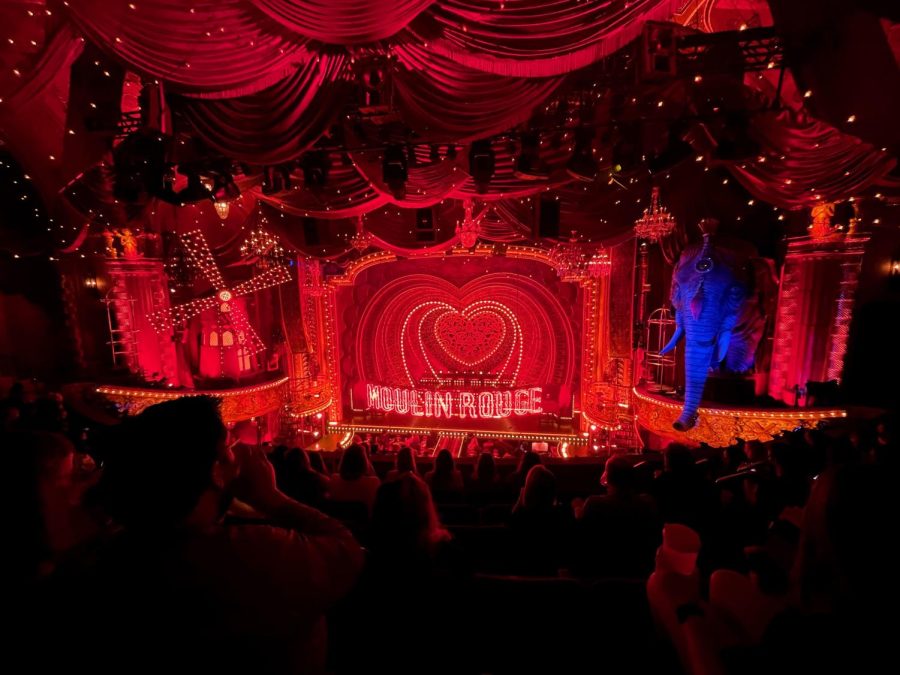 At the start of the Covid-19 pandemic, Broadway was one of the first places to close, and returning to the stage has its own complications.

During quarantine, multiple shows were cancelled and would supposedly not return to Broadway, including Beetlejuice and Mean Girls. However, stage productions are now coming back into the spotlight and Broadway is finally back and open since September 14.

A show in particular has recently been having trouble opening back up: the Broadway hit Aladdin. Aladdin was put into quarantine the day after opening and didn’t reopen until October 12.

One would expect that tickets would be sold out as soon as Broadway shows are back, but that was not the case.

CNBC’s article titled, “With Hamilton, Lion King, Wicked ticket sales slow, Broadway isn’t back” states, “‘Hamilton, ‘’Wicked,’ and ‘The Lion King,’ will be among the first Broadway musicals to open at 100% capacity.”

The article explains that, although tickets have been on sale for months, not even the top two highest-grossing musicals in history, “Wicked” and “The Lion King” have sold out their first week of performances. Broadway’s most popular musical, “Hamilton,” has only sold out one performance.

After all of this, is the Broadway experience still magical? Senior Casey Wiederhold, who visited Broadway to see “Moulin Rouge,” says so.

Wiederhold states, “The second you heard the music start, everyone stood up and cheered and everyone stood for most of the opening number. I saw people already teary eyed before the show started and it was completely packed.”

The reopening is inevitably followed by Covid-19 restrictions. During shows, masks should be worn at all times, guests 12 and older must be fully vaccinated, vaccination cards are required as well as a government-issued identification card.

Kate Iannazzi, who visited Broadway to see “To Kill a Mockingbird” states, “We had to wear masks the whole show but were still able to have snacks and drinks. There was also no social distance, everyone was able to sit right next to each other.” Iannazzi enjoyed the show even with the Covid-19 restrictions and cannot wait to go back.

Hopefully soon, Broadway and other places will be back to normal. But for now, the magic of live theatre remains.